The digital textile printing market has been growing rapidly for many years. Companies that adopted dye sub printing early in its development are now seeing market maturity and high competition. So how do you stay ahead of the masses instead of just keeping pace? Offer something new – striking, seamless, 5-meter fabric. Here’s why we […] 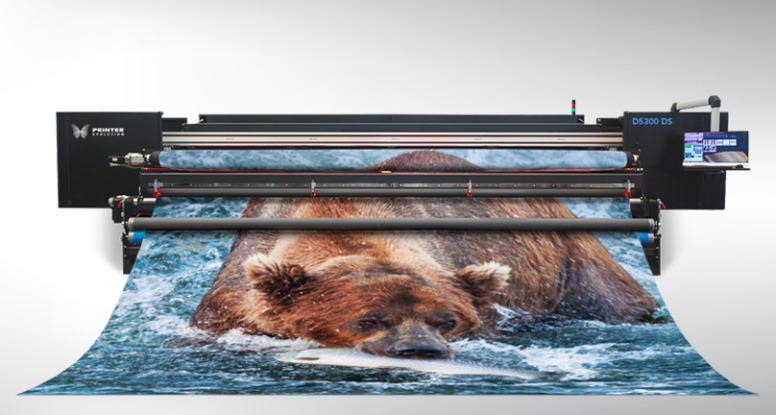 LOUISVILLE, CO PrinterEvolution, known in the grand format marketplace as a manufacturer of textile printers with an unmatched price to performance ratio, today announced the US launch of its D5300 DS sublimation printer. The remarkable D5300 DS is the only 5.3-meter dye-sublimation printer with an inline calender in the United States. The D5300 DS Its […]

Any cookies that may not be particularly necessary for the website to function and is used specifically to collect user personal data via analytics, ads, other embedded contents are termed as non-necessary cookies. It is mandatory to procure user consent prior to running these cookies on your website.